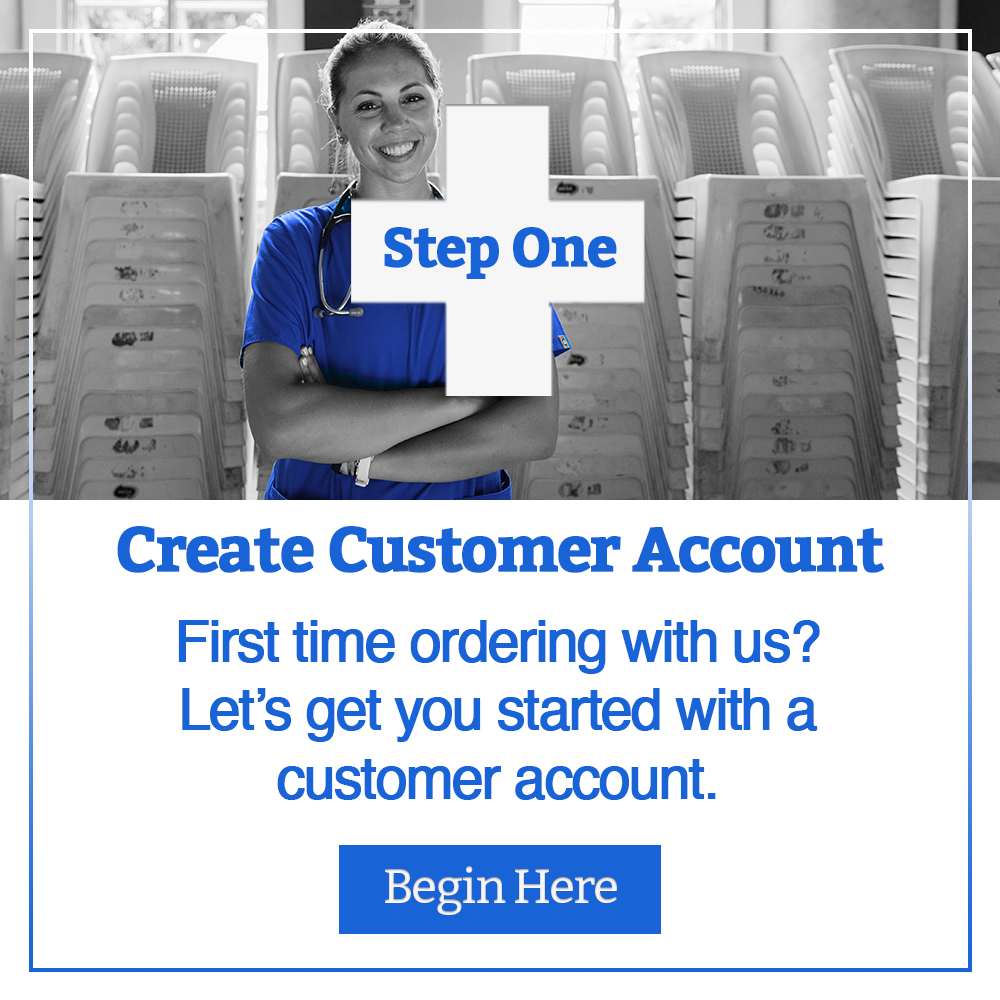 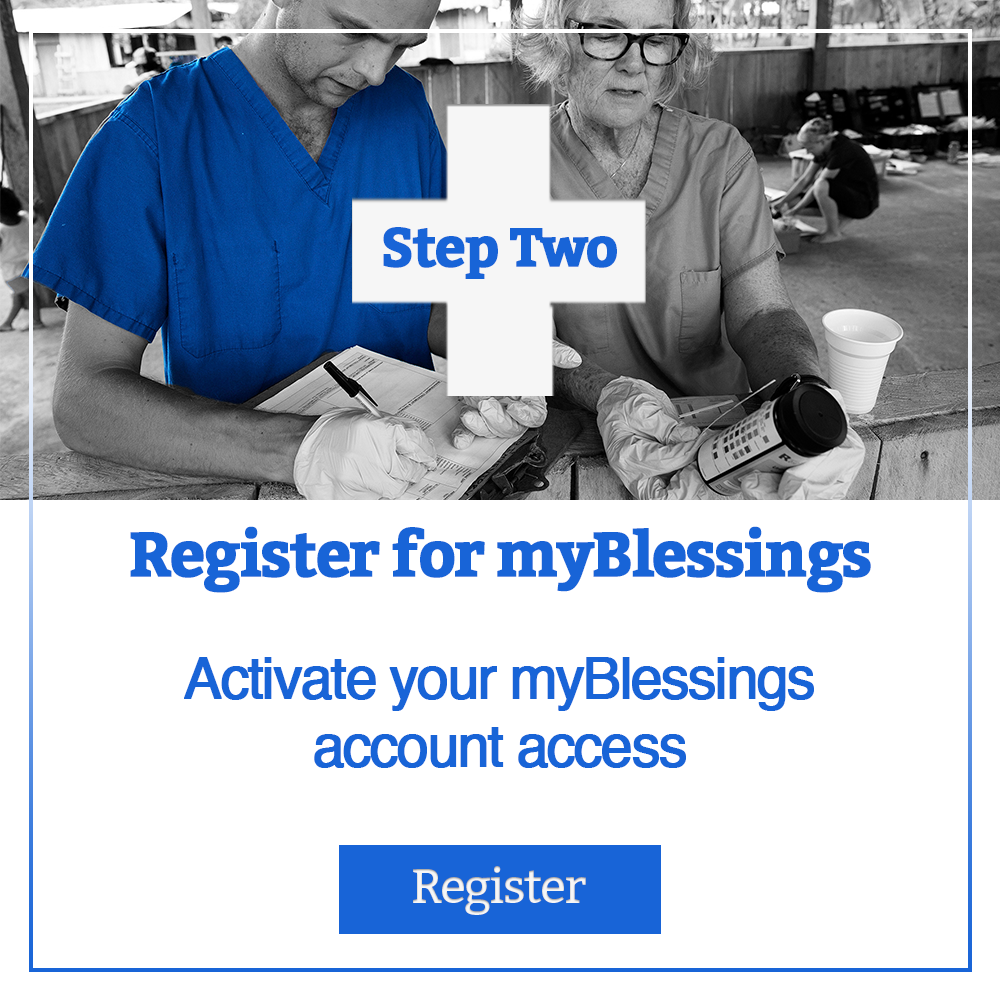 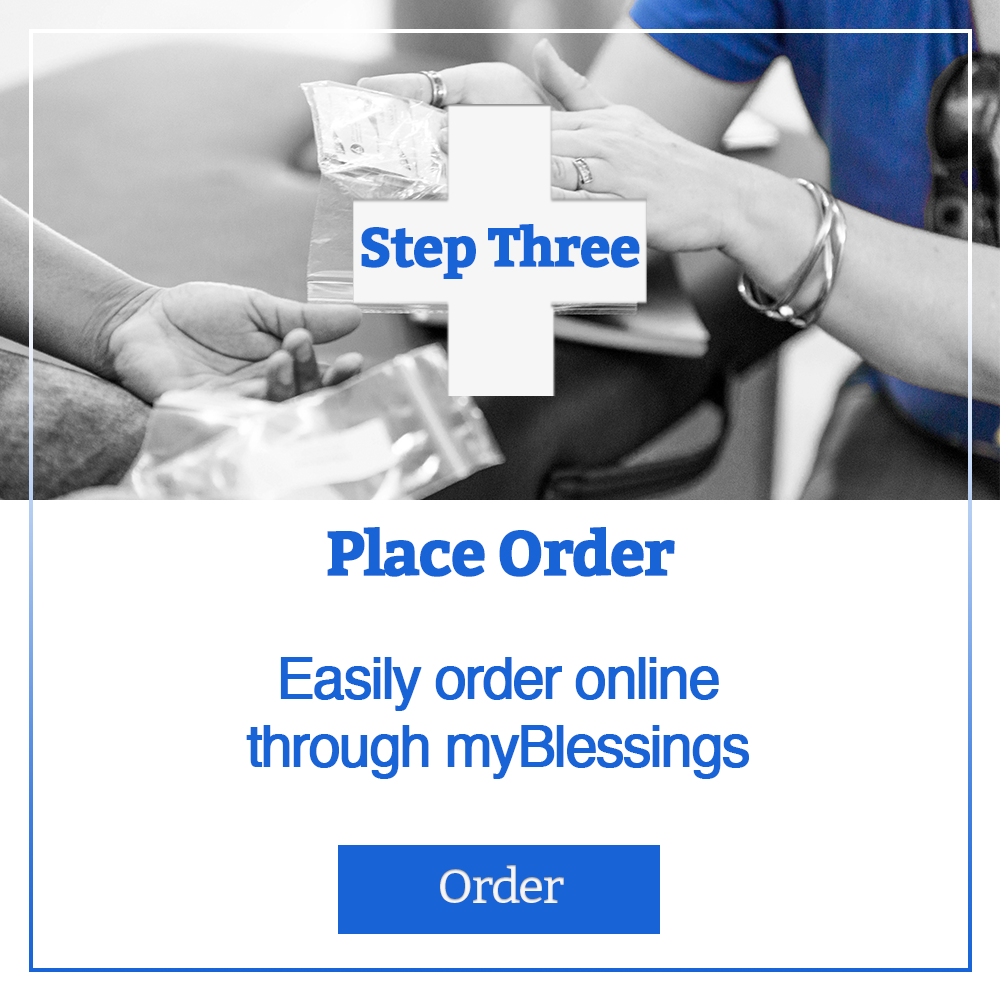 Partner with Us to Change the World.

Would you like to help Blessings International heal the hurting, build healthy communities, and transform lives? 100% of every dollar you give is used to provide medicines or medical supplies to the sick around the world. If you would like to help, you can give to any of our projects.

Four decades ago, Dr. Harold Harder, a professor at Oral Roberts University’s medical school, went on a mission trip that would change not only his life and career, but affect the lives of millions around the world.

In 1980, Dr. Harder volunteered for his church’s mission trip to Guatemala. He was the team’s appointed member to gather pharmaceuticals for the medical clinics they would host on their ten-day outreach.

Those ten days and the lead-up to them would herald a significant shift in Dr. Harder’s life and calling.

“My heart was greatly moved,” he said, “first, by a deep compassion for the great health needs of these people and second, by the difficulties medical missionaries face in securing adequate supplies of essential drugs on a minimal budget.”

The struggle Dr. Harder faced in supplying his team’s clinics opened his eyes to a vast need in the medical mission world. “The time required for me to solicit and obtain the drugs was six to seven times more than the hours spent during the clinic itself,” he reflected.

STORIES OF HOPE AND HEALING 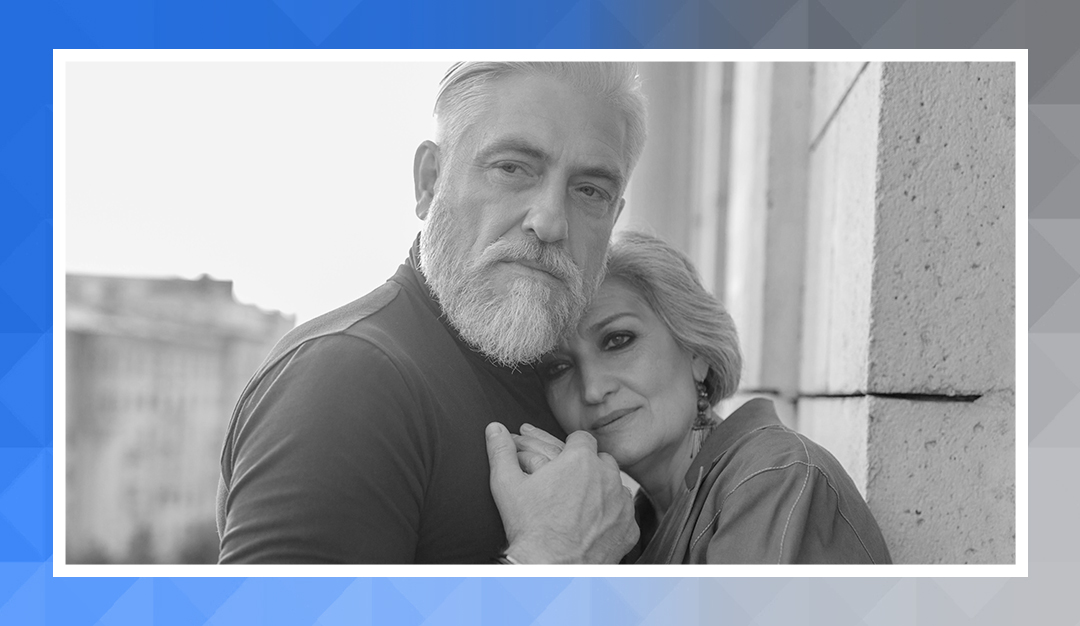 Alexander and Marta* had left Ukraine in...... 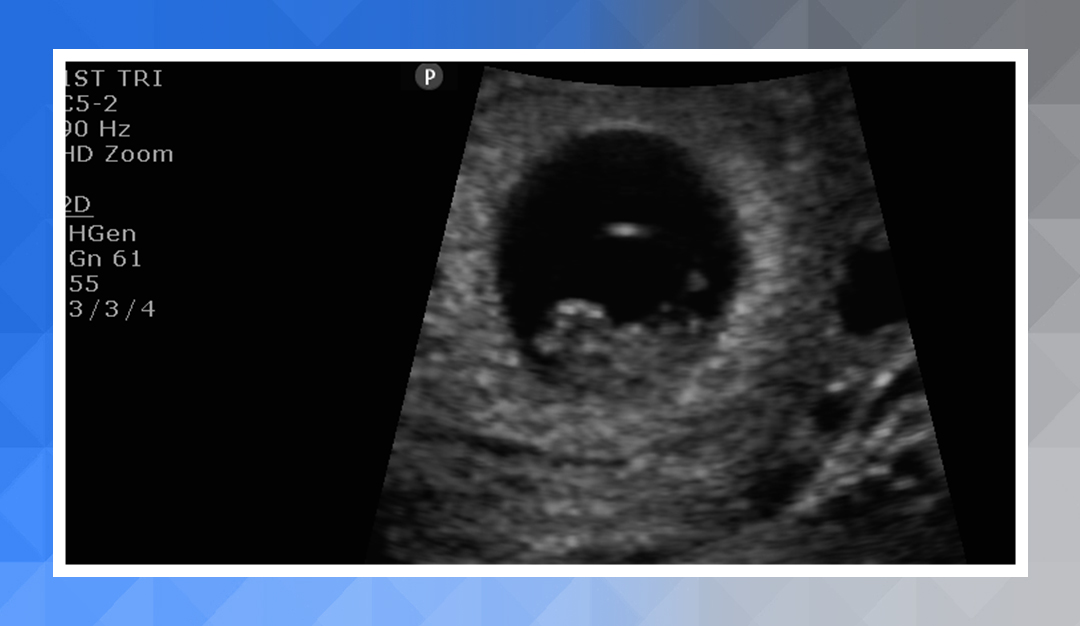 Open Doors During a Shutdown 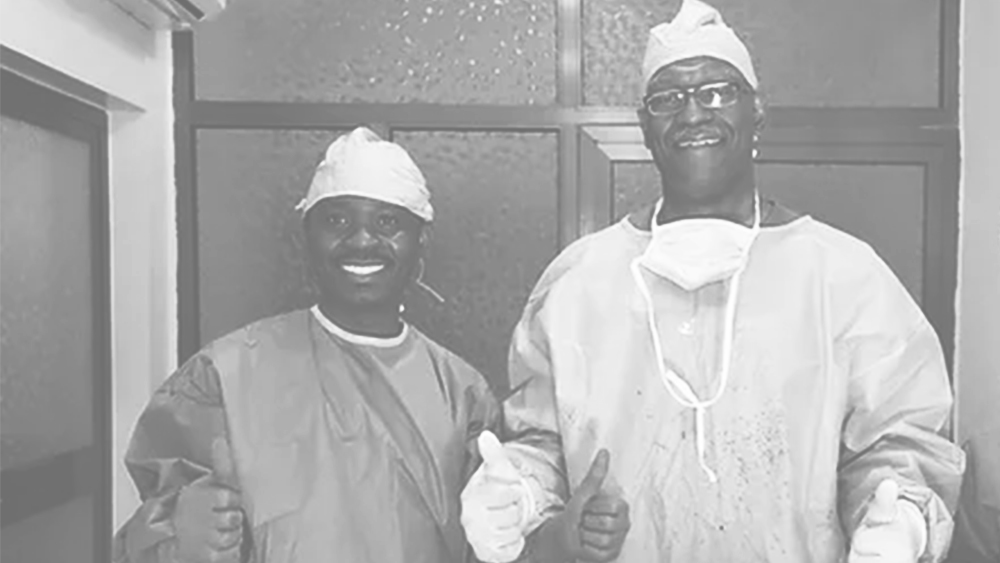 Dr. Preston Phillips, orthopedic surgeon at St. Francis Hospital in Tulsa, Oklahoma, would have been getting ready to go on a medical mission trip to Togo, West Africa, at the end of the month. Over twenty people were scheduled for surgery, and had waited years for someone to do their operation.

But all that changed on June 1, 2022, when Dr. Phillips was targeted and killed by a previous patient. The gunman killed three others in the attack: Dr. Stephanie Husen, Amanda Glenn, and William Love. 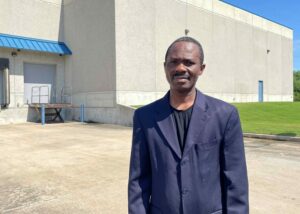 “He died in his lab coat,” said Dr. Komi Folly, a friend of Dr. Phillips.

Dr. Folly is the president of Light in the World Development Foundation, which provides aid for the underprivileged people of Togo. Dr. Phillips was like a father to him, and he was looking forward to traveling together again to Togo this month.

“This sudden departure of him affected me deeply, to the core of my soul. He is a friend. …I will always miss him.”

In case something happens to me, don’t stop this project we are doing in Togo.
– Dr. Preston Phillips

In a video shared on Light in the World’s website, Dr. Folly tells the story of how he and Dr. Phillips had lunch the Friday before the shooting. “We were talking and he said, ‘Son, you know I’m older than you. Maybe I might die before you. In case something happens to me, don’t stop this project we are doing in Togo.’ …I did not know that that was the last advice my father was giving to me.” 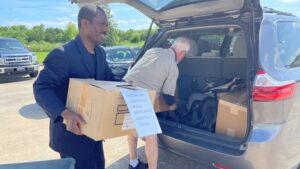 Dr. Folly picking up a last-minute order for Togo at Blessings International

Despite the unimaginable shock and overwhelming loss, the trip to Togo remains underway. At the date of writing, some team members have already left, and Dr. Folly is scheduled to leave within the next couple days, after rescheduling his departure to attend funerals.

With the loss of Dr. Phillips, Light in the World needed to find another surgeon to help the people awaiting surgery in Togo. Someone has come forward, but the organization is always in need of volunteer surgeons for future outreaches to Togo.

Please join us in praying for a safe and successful trip for Light in the World and for healing for the victims’ families.

Partnering with you to bring health, hope, and healing.