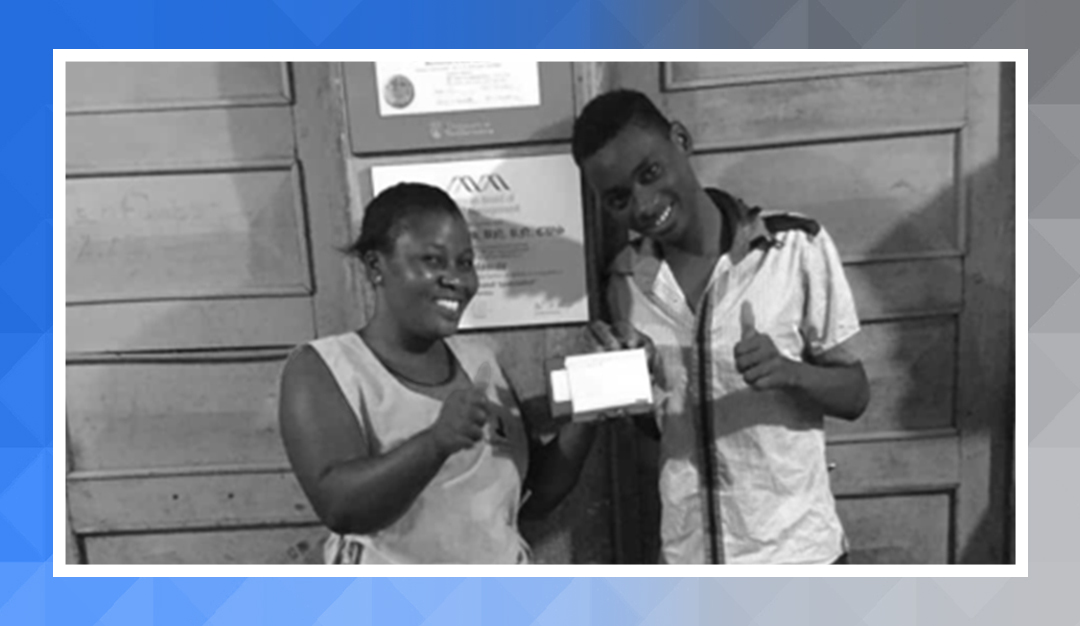 Posted at 21:38h in Story by Meagan Briggs 0 Comments
Share

Matthieu needed urgent medical help if he was going to survive. And he knew it. The year before, the 21-year-old had seen his little sister die from the leprosy that now attacked his feet and one leg.

Antibiotics were his only hope, but in COVID-strained Togo, would he be able to get to a clinic, and if he did, would they have the medicine that would save his life? Clinics and hospitals all over the country and much of the continent watched their medical supply dwindle with each passing day of the pandemic.

Meanwhile, Medical Mission International (MMI), a wound clinic in Togo, had not been able to resupply their pharmacy shelves for weeks. Ordinarily, visiting volunteers and traveling staff would be able to help restock.

By the time Matthieu arrived at the clinic, MMI had already run out of antibiotics once. With no end of the restrictions in sight, MMI knew they needed to have medicines sent directly to Togo, something they’d never done before. Blessings International had just started offering free* exports, and so, MMI was able to extend its budget for medicines and supplies to meet the vast need of their region. 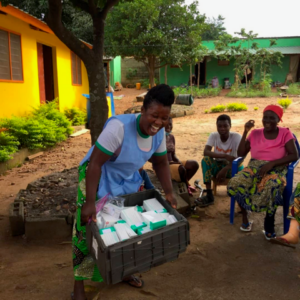 Receiving the imported medicines with an “explosion of joy.”

When the shipment of medicines had completed its trip across the ocean and was delivered to the clinic, staff and patients gathered around. A nurse named Alba opened the first box and, in director Madeleine Allard’s words, there was “a huge explosion of joy.”

Out of the package came not only enough medicines and supplies to restock, but there were also the antibiotics that Matthieu needed so desperately. They had come just in time!

After one week, Matthieu’s feet were much improved and his leg was saved. He went from worried for his life, to giving us a thumbs up – while standing on both feet!

Matthieu and other MMI patients were able to receive life-saving medicine to the nearest Togolese port thanks to donations to Blessings International’s Medicines for Nations fund. Would you like to literally send hope overseas? We are exporting orders every week and would welcome your support!

*Orders over $1,500 receive free export shipping to the nearest port of import.