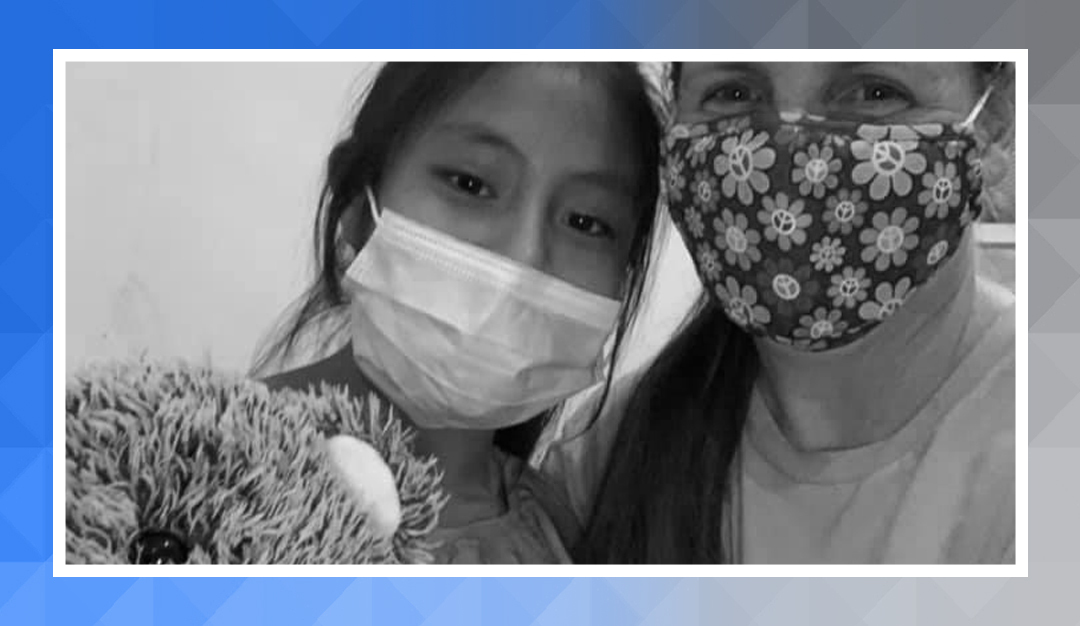 24 Dec Christmas for the First Time

Posted at 04:47h in Story by Meagan Briggs 0 Comments
Share

Half Mayan, half Guatemalan, Gianna has always been shunned by her community, and even her own family. In her society, children of mixed cultures are considered outcasts. As such, school is not available to her, and she spends her days doing physical labor from four in the morning until bedtime. And because she’s not allowed to celebrate a birthday or Christmas, she’d never received any kind of gift.

In April 2021, Four Corners Global Outreach, based out of Louisiana, went to Gianna’s community of Chocola, Guatemala. Equipped with Blessings International medicines and vitamins, they also came with toys and shoes to give to each patient they saw during their five-day outreach.

Gianna’s mother came through the clinic with her children, but because of Gianna’s cultural status, she did not put Gianna’s name on the list of patients to be seen, only the other children.

But a native Guatemalan doctor noticed. Knowing Gianna’s background and status, he made a quick decision. Stopping the family, he insisted on seeing and treating Gianna along with the other children.

Once Gianna received her examination and treatment, Kristie, a team member, asked her to pick out a gift, just like the children before her. With excited eyes, the girl hesitantly pointed to a teddy bear, as if it were the thing she desired most in the world but she wasn’t sure it was truly available to her. Kristie handed it to her, and Gianna clung to it with all her might, unable and unwilling to conceal her smile.

Then another team member, Tucker, began a conversation with her. For twelve years, Gianna had lived unseen, and here, in one day, a kind doctor had advocated for her, she’d received a gift, and now someone wanted to talk to her.

Later, she told the Four Corners team through an interpreter, “Tucker is my first friend.”

By the time Gianna and her family left the clinic, she looked like a child on Christmas morning.