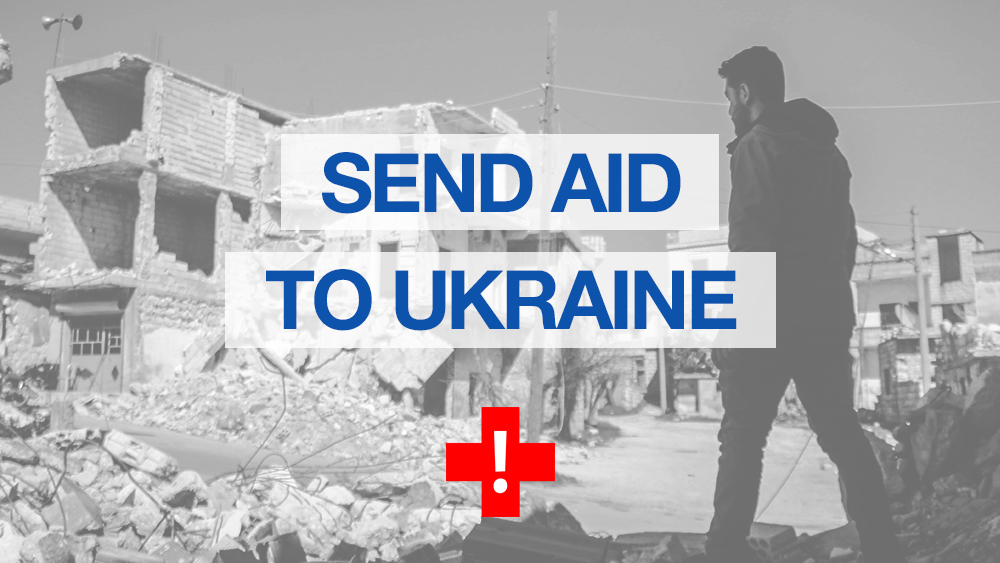 Posted at 22:40h in Get Involved, News by Meagan Briggs 0 Comments
Share

On the morning of February 24th, 2022, Russian president Vladimir Putin announced war on Ukraine. Shortly after, Russia unleashed the largest attack in Europe since World War II, deploying troops to Ukraine on three sides. Videos of Ukrainian explosions and missile strikes flooded the internet instantly. Quickly becoming one of the largest online topics, the news of this attack was well-known before the day was over. For the first time in history, the world watched in real-time as a war began.

To date, over half a million Ukrainians have fled the country. In Ukraine alone, nearly 400 citizens have been reported dead, 2,000 injured–with considerably higher numbers possible as death tolls are difficult to determine at such times.

With organizations already placing orders to export medicine and medical supplies to the Ukraine, we are asking for your support. With your donation, we can better supply those responding with medical aid.

Your gift of $100 will provide medicines and supplies

You can give today by texting the word “Ukraine” to 91999 or going here.

We thank you for your continued support of Blessings International and our work with relief teams during such trying times. Please join us as we pray for this developing situation.