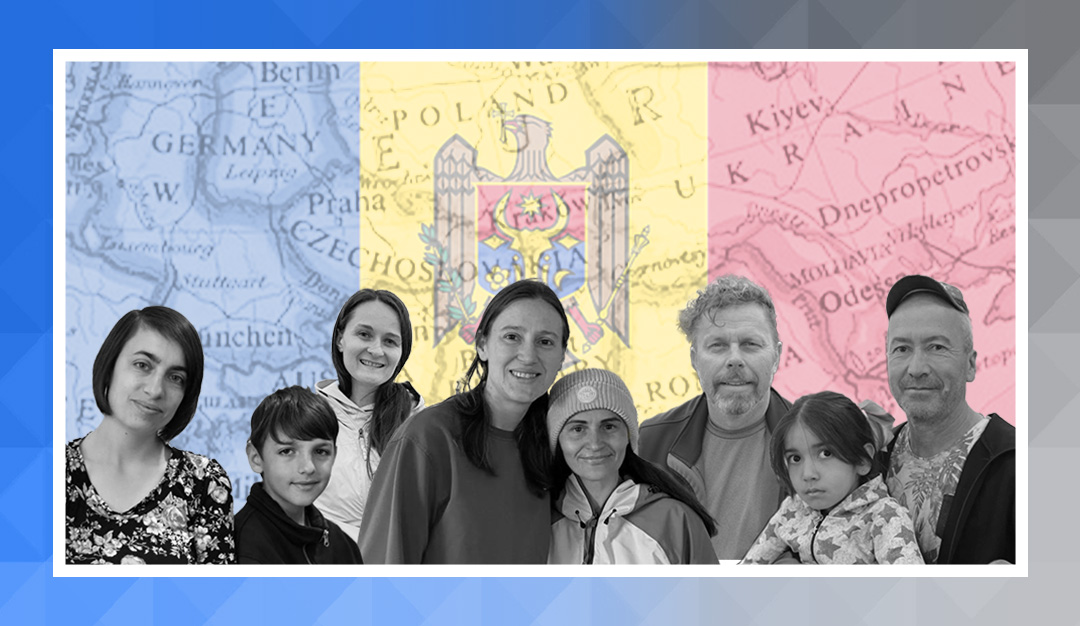 Posted at 04:30h in Story by Meagan Briggs 0 Comments
Share 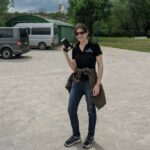 In April/May 2022, I had the privilege of going to Moldova with CERT International. While the team offered medical clinics to locals and refugees from Ukraine, my job was behind the camera.

I’m reminded that stories are everywhere, in every person, and though not all have a beginning, middle, and an end, each one lives on long after the shutter clicks.

Here are just a few of the people whose pictures and stories returned with me: 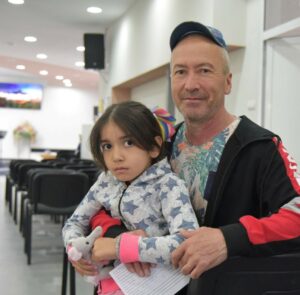 A single dad of four, Abdumalik was allowed to leave Ukraine, even though he is a male between the ages of eighteen and sixty. He is now staying in a town about thirty minutes outside of Moldova’s capitol. He and his children, whom he calls the wings of his plane—“and a plane can’t fly without wings”—are staying at a local church which has opened their doors to refugees. 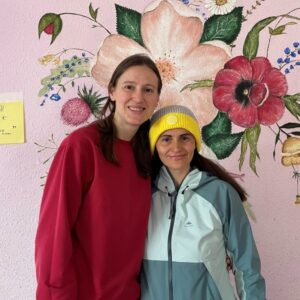 Cristina’s story: she and her husband Igor (not pictured) opened their home to our ever-growing team. Together, they use their home as a place of refuge for orphans and anyone who needs it. Able to home 18 people, the house was bursting at the seems with over 22 guests and six family members at one point—when we stopped counting. At the beginning of May, their family had housed over 240 people since February 24, when the war began.

Doina’s story: Coordinator extraordinare, we rarely found Doina without a phone to her ear, talking 100 mph in Romanian. A project manager at CBN.com Moldova, she had also been working tirelessly at the Ukraine border; then she also joined our team, coordinating translators, places to serve, hotels, and so much more we didn’t even know about.

Doina is a local, living and working in Chisinau, Moldova’s capitol. I remember her saying that she had been experiencing burn-out previously, and with the demands of her job and the needs all around her due to the war, combined with her big heart and giving nature, I understand how hard it must be for her and others like her to refuel and rest. Diona has an endearing laugh and deep gaze, and in the moments when we were able to sit down as a team over a meal, when there were no phone calls or work to be done, Diona soaked in the time, and I hope we were able to minister to weary parts of her in those moments.

She blessed our team with Moldovan souvenirs and hugs when our team was going separate ways, saying, “Thank you that you chose Moldova.”

Dan and Dorina from Slobozia, Moldova 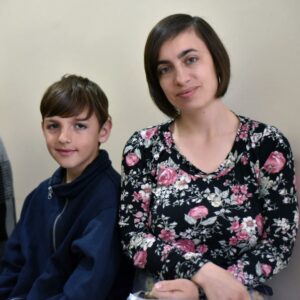 Brother and sister, they had come to our clinic from almost an hour away. Mid-2022, they and their family will go to North Carolina, where they have a cousin. Dorina hopes to live there only a couple years and then return to use her social pathology degree to help people. 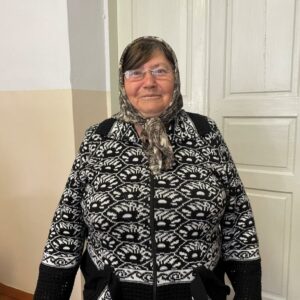 This woman was all smiles about her new reading glasses (until I asked to take her photo; but even then she could not quite suppress a grin. Many people in this region do not show their teeth when they pose for photos .)

“With these glasses, I can write poetry again,” she told me through a translator. She then recited one of her poems from memory, nodding and smiling the whole time. 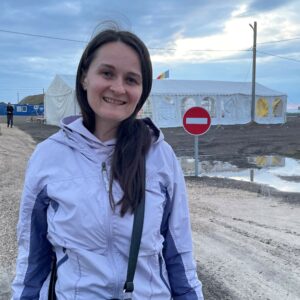 Lyudmila and her toddler daughter have been living in the capitol of Moldova since leaving Kyiv at the beginning of the war. She helped our team by serving as a translator as we worked with locals and refugees.

In this photo, Lyudmila stands in front of the large tent placed near the Ukrainian border village of Palanca. From here, buses transport refugees to their next location, whether near or far. Nearby, rows and rows of tents form a temporary home for refugees. Even by late April/early May, the weather was cold and damp, far from ideal for tenting.

“We just want the war to end so we can go home,” Lyudmila told me. 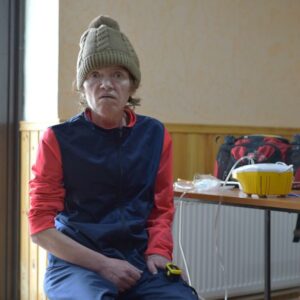 Though she was unable to hear us or communicate verbally, as soon as she came into our clinic, it was easy to tell what ailed Marianna. Her lips were blue and her arms purple from lack of oxygen due to asthma. It took the nurse on our team, Paula, almost three rounds of nebulizers to get Marianna’s oxygen levels to 90%.

In the next room, Marianna’s mother lay in excruciating pain with a broken leg. The local doctors had suggested amputating the leg as a solution, but her other daughter had refused. To make matters worse, she was on a “drug holiday” for a month to help her body detoxify from all medication, including pain relievers. 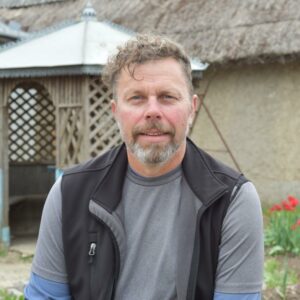 When I arrived in Moldova, Drew had been there a month, sleeping wherever there was a spare place that night.

One day, Drew was in his kitchen in New Zealand. After a phone call from a friend who was helping Ukrainian refugees, Drew looked at his wife. “Babe, I have to go,” he said. Not long later, he was giving his time, energy, and heart to whatever was needed to serve the refugees in Moldova. Most of the time, that meant driving people, whether from the border or from city to city, or helping teams like ours transport translators, supplies, food, etc. I never saw Drew sit down for more than a few minutes at a meal before he was looking for a way to help, whether to clear the table or to drive someone somewhere.

Their snapshots were for a moment, but their stories go on. I’m so grateful my path crossed with theirs, even briefly, and that I could come back to tell others of their situation, struggles, passions, and hopes. There are many others’ I could tell, but for every story there is a time and place.