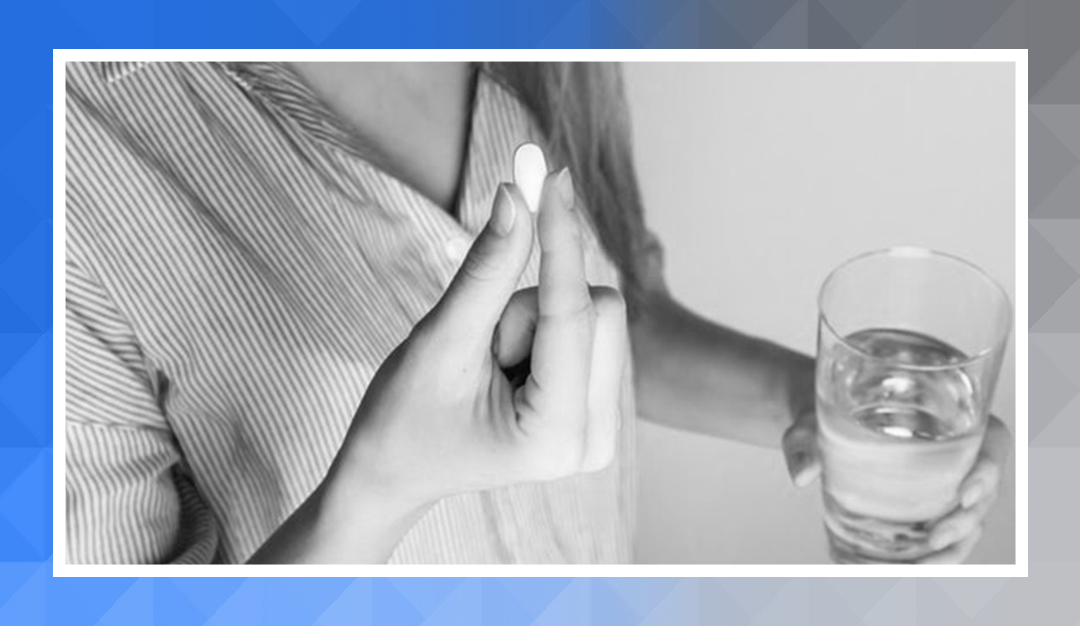 Posted at 04:56h in Story by Meagan Briggs 0 Comments
Share

Sometimes, a dose of hope and medicine is enough to set a life—or two—back in motion.

When Emily S. of Huntington, California, found out she was pregnant, at first, hope looked to her like an abortion.

Only twenty-two years old and raising a six-year old daughter alone, to Emily, the prospect of having another child was overwhelming, especially amid a pandemic and so much uncertainty. In fact, it felt impossible.

Little did she know, she had not only the support of her family, but also a community pregnancy center ready to serve her and Blessings International’s commitment to provide long before the hour of need. But she just couldn’t see it.

All she could see was a quick fix.

And so, without anyone’s knowledge, she sought out a chemical abortion.

The next day, she was having lunch with her uncle when she mentioned what she’d done.

All her uncle could say was, “But, Emily, why?”

“I just couldn’t do it.” So much tension had been released by simply telling someone. She could now feel the tears threatening. “I couldn’t raise another kid alone. I just couldn’t…”

In the moments that followed, as her uncle put his hand on her shoulder and promised that Emily would always have his support as well as her mom’s, everything that was lined up and ready to save a life, began to fall into place.

Picking up her phone with shaking hands, Emily was directed to a local pregnancy center who had just received their Blessings International shipment of progesterone.

Now the only question that remained was whether there was still time.

As soon as Emily arrived at the clinic, staff members performed an ultrasound. Sure enough, the baby was still alive. There were only a couple bottles of progesterone on the pharmacy shelf, but once in Emily’s hands, it was all that was needed. The progesterone therapy came just in time, and when Emily returned within a week, the next ultrasound showed that the baby was well and growing quickly.

Whether hope looks like a promise or a bottle of progesterone, the biggest blessings often come in small doses. Thankfully for Emily and her baby, her dose of hope came at just the right time, in just the right form.