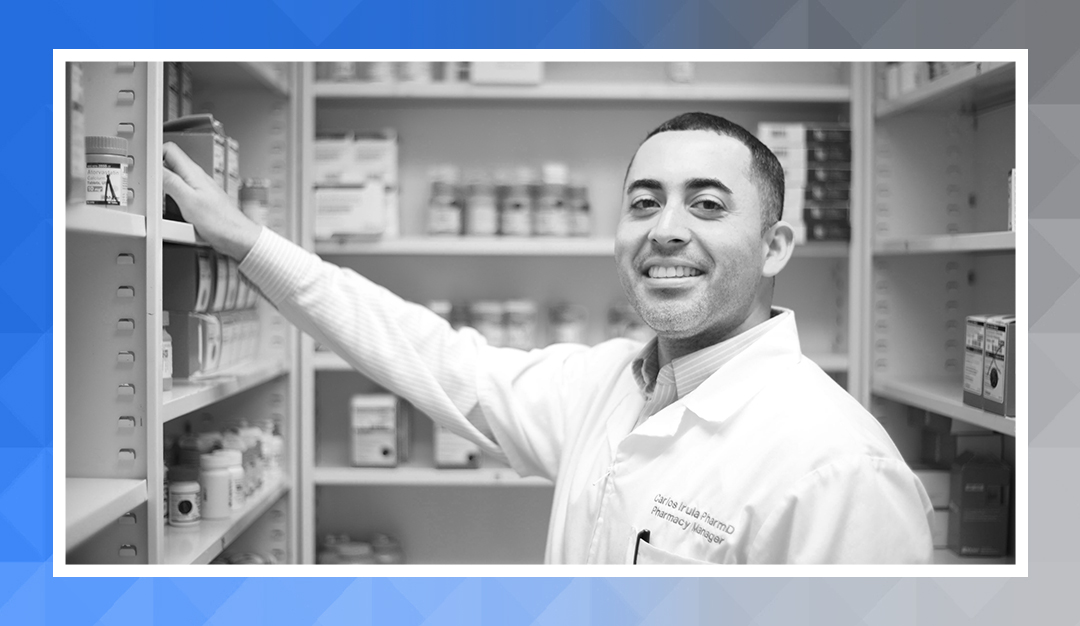 Posted at 04:35h in Story by Meagan Briggs 0 Comments
Share

When Ray came into the St. Vincent de Paul Pharmacy in Dallas, Texas, his doctor had just given him disheartening news. A medication he had started taking regularly to address a chronic health condition was having no impact. Worse, the doctor recommended a different medication that, without health insurance, cost $1,900 for a month’s supply. Ray is a father of four who supports his family with a job at a pizza restaurant. Paying out-of-pocket for that more effective medication was out of the question.

Ray realized that he had an impossible choice to make. If he could not take the new medication, his ability to work would be compromised due to complications from his illness. On the other hand, scraping the funds together to improve his health would harm his family’s ability to afford other basic needs. The way he saw it, an already precarious financial situation for them could easily turn into a major crisis. It seemed like neither choice was the right one.

“I would have definitely told the doctor that I would just keep taking the cheaper one instead, because there was no way for me to spend that much,” Ray told St. Vincent de Paul Pharmacy.

Ray’s clinic referred him to SVdP Pharmacy, where he was qualified to have his prescription filled at no cost for an entire year. He can now safely manage his illness, and the money his family has saved on medication costs has helped them cover other expenses.

“It is thanks to Blessings International,” the charitable pharmacy said, “that SVdP Pharmacy can fulfill our mission. Your support of our formulary made it possible for Ray to receive the health care he needed and deserves. This access to medication has also made it possible for his family to reach a better place physically, financially, and emotionally. We are deeply grateful for your support!”