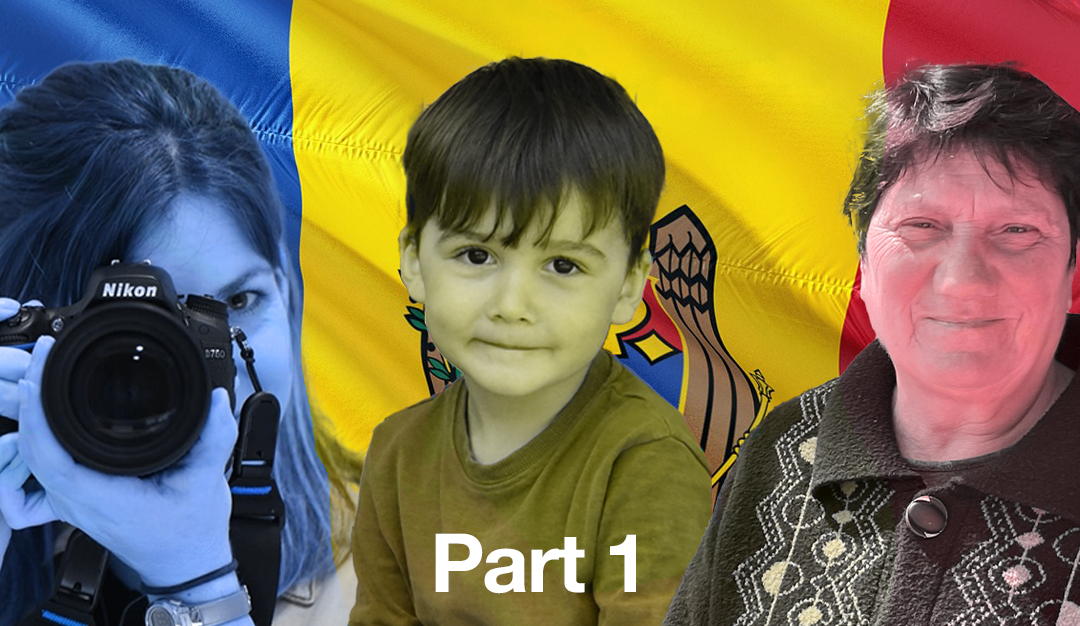 Posted at 04:40h in Uncategorized by Meagan Briggs 0 Comments
Share 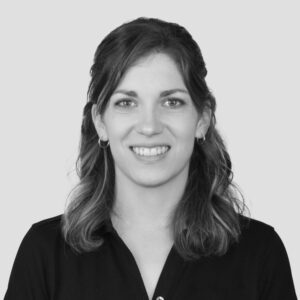 Do the news reports from Ukraine frustrate you because they’re not the same as seeing things for yourself? Maybe you’ve wanted to travel to Ukraine or talk to refugees ever since the war began. If so, I’d love to share with you my story.

That was how I felt in March 2022. I serve as the communications associate at Blessings International, and every Blessings employee is allowed one mission trip each year—an opportunity I’m beyond grateful for. Wanting to understand and experience what was happening in and around Ukraine, for my 2022 mission trip, I chose to get as close to Ukraine as I could. My mission was to take my camera, be the eyes and ears, and return to tell others what I saw.

I’d love to share some of my reflections, if you care to join me.

In early 2022, I was looking for a mission trip to join. When the war in Ukraine began at the end of February and Blessings began sending out orders with partners who were responding to the crisis, I officially knew what was in my heart to do and where to go. 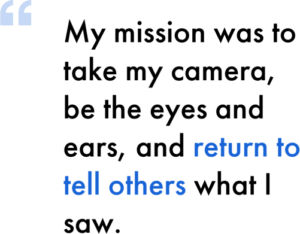 Through a little research and a few “look what fell into my lap” moments, I signed on with a medical mission trip hosted by CERT International. The location CERT would be serving was unconfirmed. All I knew is we’d be helping Ukrainian refugees in a bordering nation, possibly even going into Ukraine.

Because I have a DSLR camera, they asked me to serve as the photographer/videographer. Considering I could do less harm with a camera than if someone put a stethoscope in my hand, I agreed.

Our first official day on mission was cold and overcast. We’d driven a couple hours from Chișinău, the capitol, where our nine team members met up. I’m 98% certain only our Romanian driver and leader knew where we were going that day. The rest of us stayed quiet as he led the van deep into the Moldovan countryside, crossing over dirt roads that looked to have been abandoned years ago, judging by the broken power lines that edged the way.

At the end of this jostling ride was a small village called Caplani, which sat so close to the southern Moldova border, if you wandered too long in the wrong direction, you could find yourself in Ukraine. No passport stamp. No passing go. No collecting $200.

We quickly unpacked the van and set up a clinic in a care home. As patients came out of their rooms and staff poked their heads into the main hall, something niggled at my heart. I began to move among the elderly patients and crippled residents, noticing that some were scowling with pain.

That’s when I realized it was sadness that was overwhelming me—sadness that we could come for a few hours and leave, but for these residents, this was daily life.

The building, with its jagged halls and random steps, seemed to have been added on to several times. At one point, I turned a corner in a hallway and found a bed where an elderly woman lay, her sunken mouth open as if in a silent last cry for compassion. No one knew if she had hours or days to live. Not knowing what to do, I inwardly sagged with relief when one of our team members asked a staff member if she could pray with the woman.

Another woman looked warily at me as I followed the doctor into the pink bedroom she shared with three other women. Dr. Jerry sat next to her on the bed and listened to her concerns through an interpreter. At one point, as she described her hopelessness and depression, she started crying, biting her upper lip to try to suppress the unrelenting tears.

A woman in her late thirties came into the clinic, her lips blue and her breaths rasping. A resident, she was mute and slightly disoriented by the bustle of the pop-up clinic in the main hall. It took one of our team members, Nurse Paula, three rounds of an improvised nebulizer to get her oxygen levels to even the low nineties. Crisis averted…this time.

In the next room, this woman’s mother lay in excruciating pain. The local doctors had prescribed her a “medicine holiday.” In other words, she’d been taken off all her medicine, even ibuprofen, for one month to prevent her body from becoming reliant on them. She needed hip surgery, but doctors wanted to amputate her whole leg. Her other daughter, who lived in another village, refused to have the doctors amputate. And so the woman lay in insufferable pain until a remedy was decided upon. Unwilling to leave her without help, we gave her a packet of ibuprofen, medicine holiday or not.

A crippled woman less than two years older than myself sat in a bed in a back bedroom. She had stopped growing probably before her tenth year. One of her legs was missing at the knee, the other deformed and unable to bend. As Dr. Dennis did a general examination, he applied the medicine of humor. Her smile, though effortless, lacked many teeth, yet hers was the first laugh I heard in the building.

During all these moments, my camera stayed at my side. How could I take pictures and video in such a setting? How would I feel if I was in a hospital bed and someone came in to document what the medical staff was doing? What good is an amazing—or even a mediocre—photo to any of the people our team had come here to serve?

I left Caplani uncertain if my heart could take two more weeks of such heaviness.

That night, we visited the tent camp that had been set up for refugees crossing from Ukraine. Many of the people leaving the harassed city of Odesa, the southern port city of Ukraine, came in through Palanca. 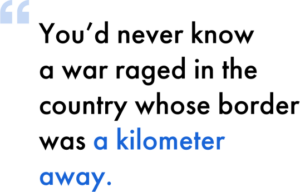 Though it was almost May, the temperatures were only in the high 50s to low 60s most days. As we drove past the rows of tents set up for housing, I wondered how people had endured the February and March conditions.

Driving through the tiny village of Palanca, you’d never know a war raged in the country whose border was a kilometer away. Stray dogs wandered the streets, women in scarves hoed their back yards, and neighbors stood at corner shrines, lighting candles at the feet of Jesus and Mary.

But at the edge of town in one direction was an international border, and on the other edge of town were families whose lives had been turned upside-down.

At the communal tent where the UN had set up food and necessities for the taking, I saw individuals wearing fur coats and others wearing donated clothes. Portable toilets stretched the length of the bus lot, where buses of all sizes waited to carry away those who had made arrangements to go somewhere within Moldova or to a neighboring nation.

A two-story brick home stood in ruins nearby, its front shredded. It yawned at us from behind the community tent, a reminder of a past war and the one being fought nearby.

As the sun set behind her in this stark but generous territory, a young mom and translator from Kyiv told me, “We just want the war to end so we can go home.”