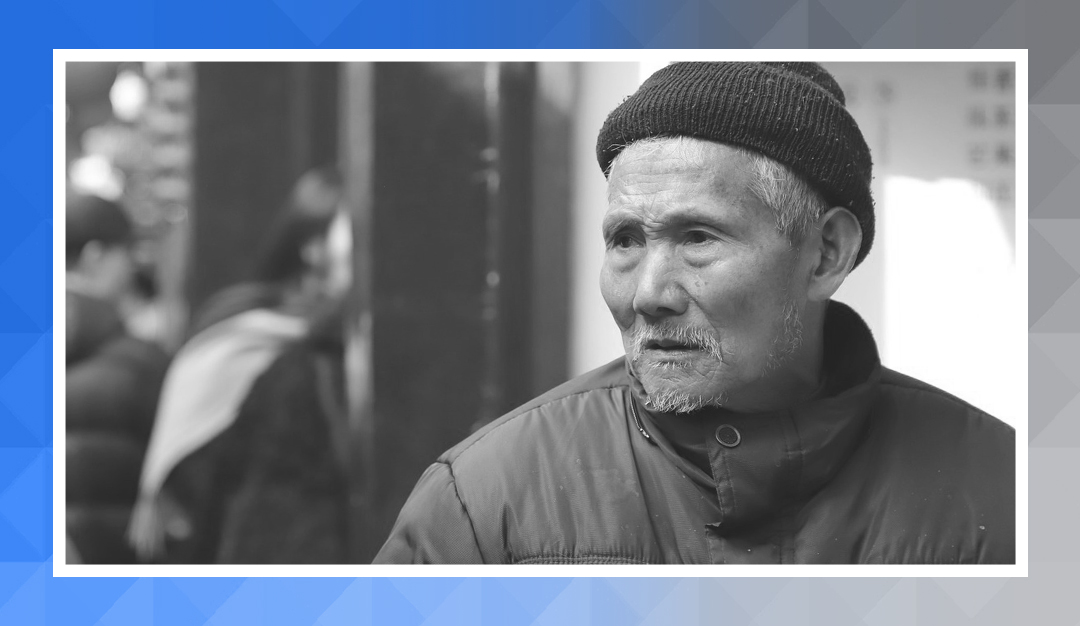 Posted at 04:52h in Story by Meagan Briggs 0 Comments
Share

The very next day (see previous story here) we were in a different hospital clinic. A man brought his wife to us and plopped her into my dental chair. She was in pain with abscessed and infected teeth. I gave her anesthesia and started into the same introduction as I told the old lay above. She agreed to hear what Christians believe. Her husband was a tall man and he stood very close beside me with a frown on his face. After my sharing with his wife five or ten minutes, he very loudly stated, “I am a communist.”

All Communist party members had to sign a sworn statement every year that included there was no God and they were an atheist.

I turned to him and said, “That is all right; we are not talking anything about your government.”

I continued sharing with his wife and he interrupted again, stating a little louder, “But I am a Communist.”

Again I told him, “We are not talking anything about government; we are talking about what is going to happen to you when you die.”

Needless to say, I was getting a little concerned so I clung to God’s promises given to us in the Bible. I turned and continued sharing with his wife.

A third time he interrupted me: “You just don’t understand, I am the Secretary of the Communist party for several millions people in this area.”

My first thought was, “Oh no. We are going to spend the night in jail tonight,” since it was basically against the law to share your faith in China at that time. I took my gloves off and shook his hand while patting him on the back and told him he has a very important job with lots of people to take care of. I told him Jesus loves everyone, including Communists. Then I looked him in the eye and asked him if he knew what was going to happen to him after he died someday. He just shrugged his shoulders.

I then turned to his wife and finished sharing with her. Then I asked her, “Would you like to become a Christian?”

Before she had a chance to blink, her husband shouted, “I do!”

I led them both to the Lord. He thanked me, then said, “You know, I am fifty-six years old and no one has ever told me about Jesus.”

My life changing lesson: Everyone should have the opportunity to hear the Good News of Jesus Christ at least once in their life.

Have a story to share? Send it to us!