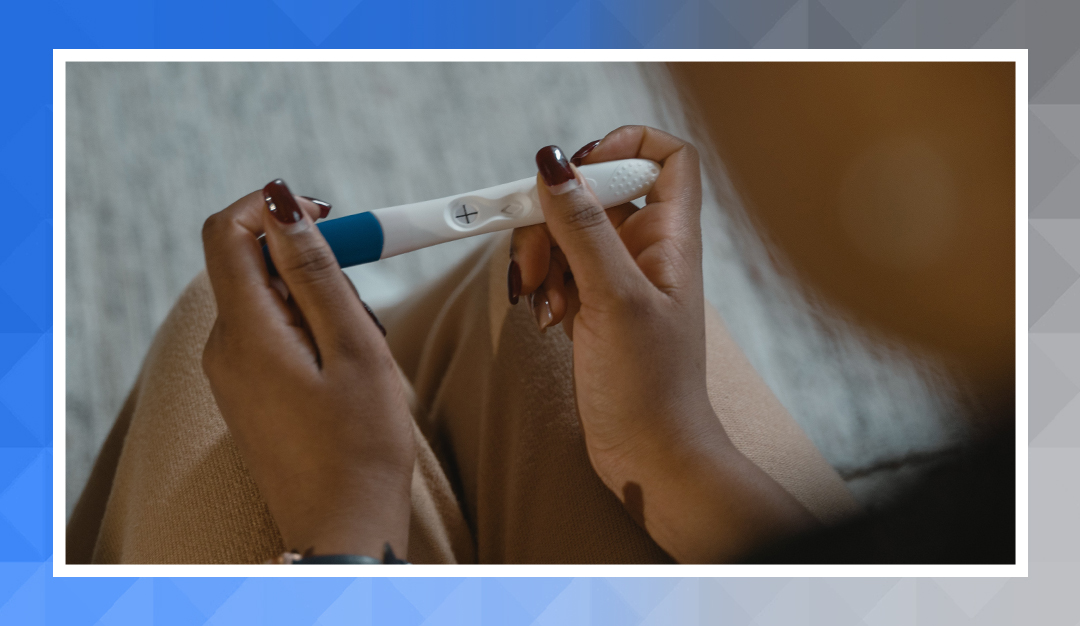 Posted at 09:47h in Story by Meagan Briggs 0 Comments
Share

Adapted from a testimony summited by Life Options clinic, a partner of Blessings, located in Washington.

Veronica* went to Life Options clinic, thinking she might be pregnant. She had taken a home pregnancy test, but she wanted to be sure. After meeting with a nurse, Julia*, Veronica took a pregnancy test that confirmed her suspicion: she was pregnant.

Although Veronica had a couple of children already, she wasn’t ready to have another baby. She shared that the father of this baby was just a friend, and she had no intention of pursuing a relationship with him. When she told him about her positive home test, he expressed excitement and said he wanted to move in with her. Since Veronica didn’t want to continue the relationship, she avoided him and didn’t tell him of her appointment with Life Options. 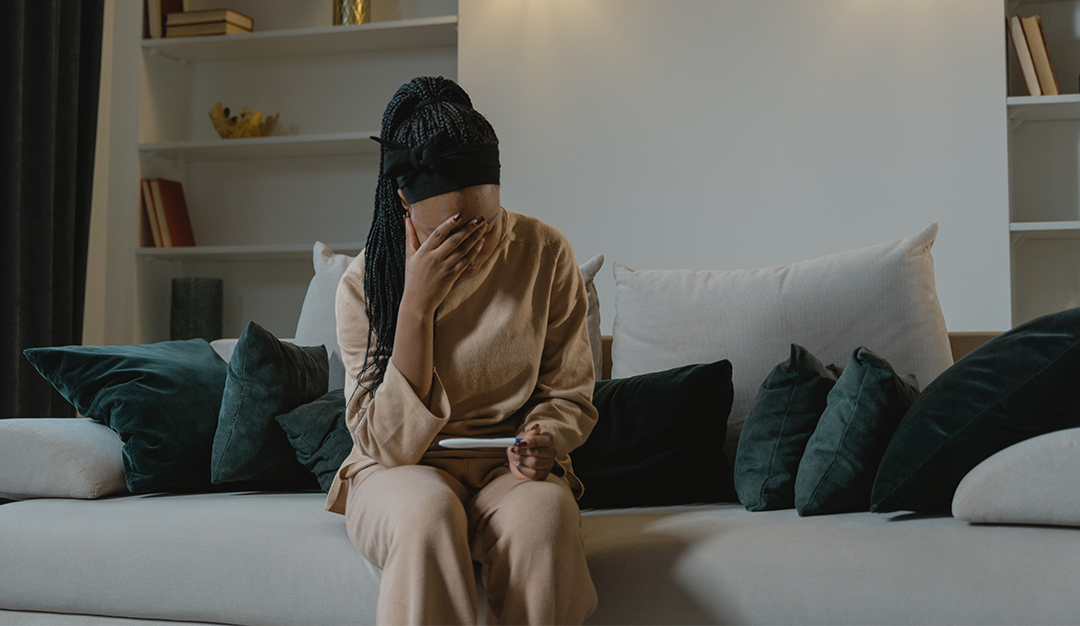 As she thought about her life and what choice to make, she asked Julia for information about abortion. Julia kindly reviewed the information with Veronica, telling her about the risks and long-term effects abortion can have. They also discussed how keeping the baby would impact Veronica’s life. Veronica was visibly conflicted as she thought about her options, but chose to take some brochures and think about it before making a quick decision.

Veronica agreed to return for an ultrasound to confirm the pregnancy and to find out how far along she was. She decided not to tell the father about her appointment and came alone.

When Veronica saw the baby’s heartbeat during the ultrasound, she became more excited about being a mom again. She asked about our parenting classes and requested referrals for OB care. Julia sensed a lot of uncertainty in Veronica’s voice, but before she left, Veronica stated she wanted to choose life for her baby!