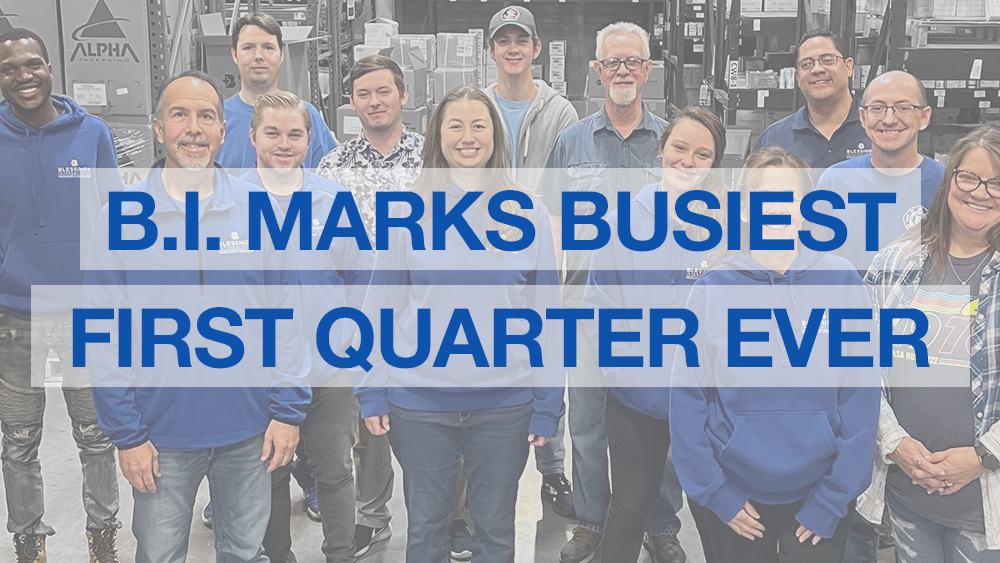 Posted at 22:50h in News by Meagan Briggs 0 Comments
Share

Last year, 2022, was indeed a comeback year. After we ended our fiscal year in August, our first quarter started strong. All three months were busier than pre-pandemic years, and we also saw our busiest September and November in our forty-one years.

But busyness and numbers mean little if lives are not impacted. So what was the result of fiscal year 2023’s Q1?

The answer is an estimated 2.99 million people potentially reached. (Plus nineteen Blessings International employees who are walking on cloud nine.)

And although the rest is numbers, we’re excited that the twenty-five tons sent out of our warehouse in Q1 were distributed to people in fifty-six nations, including the United States.

Almost three million people reached in three months—and none of it would be possible without our partnering organizations. We are blessed to work alongside such large-hearted teams! Thank you for allowing us to serve you and your outreaches!